Plant a seed. Watch it Grow.

These words adorn the side of the community center on Georgia Street in the Airport Sub neighborhood in District 3. This area of Detroit is scattered with burned out, collapsing and abandoned homes. The blight doesn’t fill the block anymore as dots of overgrown fields sit where homes once stood.

In 2008, the U.S. and global economic markets were shaken to their core. People lost their retirement savings, their homes, and their jobs.

Mark Covington was one of those whose job disappeared in the Great Recession. He returned to his home in Detroit to regroup and chart a way forward.

Back on his old block, Mark began to see the toll that the crisis was having on Detroit’s residents. He saw the speed with which the city’s already troubled housing stock deteriorated even faster. The crumbling of the neighborhoods took on somewhat of a domino effect — As more people lost the ability and conviction to keep their homes and blocks looking clean and welcoming, the more the decline became contagious. After all, why should I keep my lawn cut if nobody else does?

What disheartened Mark most was when he spotted a bunch of trash being dumped in the lots across from his home. It wasn’t simply about a lack of positive action, it was people actively trashing the neighborhood whether for their own convenience or out of spite. This drove him to plant seeds.

Mark figured that if he cleaned up the lots where people were dumping trash and instead planted fruits and vegetables, then people would think twice and throw their garbage somewhere else — who would dump trash on top of tasty crops?

Some of the older neighbors from around the block stopped by to see what he was up to and check out his garden. Mark found that the elderly folk in his community didn’t have enough money to afford their medications after paying for their food. By helping supplement their diets with food from his garden, he was able to help these folks get the medicine they needed.

Soon after, a mother with two foster boys asked Mark if he could put them to work and emphasized that they needed structure. Farming seems to be therapeutic in a certain sense. It helps root us in the idea that we must watch and care for something if we want it to grow and prosper. Taking care of plants also teaches us to persevere and be persistent as it takes time for our work to bear fruit.

Over time, more people saw what Mark was doing and watched his vision come to life in front of them. Seeing his initiative and accountability to his vision others joined in and helped create more than a garden. Founded in 2008, the Georgia Street Community Collective is a neighborly hub where relationships between residents are built.

Mark and his team host a variety of events including a Super Bowl Party, an Easter Egg Hunt, and a Harvest Festival. Among other events, these simple congregations help repair relationships that have been strained by the decline. Bad times fuel mistrust and jealousy and in order to move things in the right direction an institution needs to bring people together around their common ground. 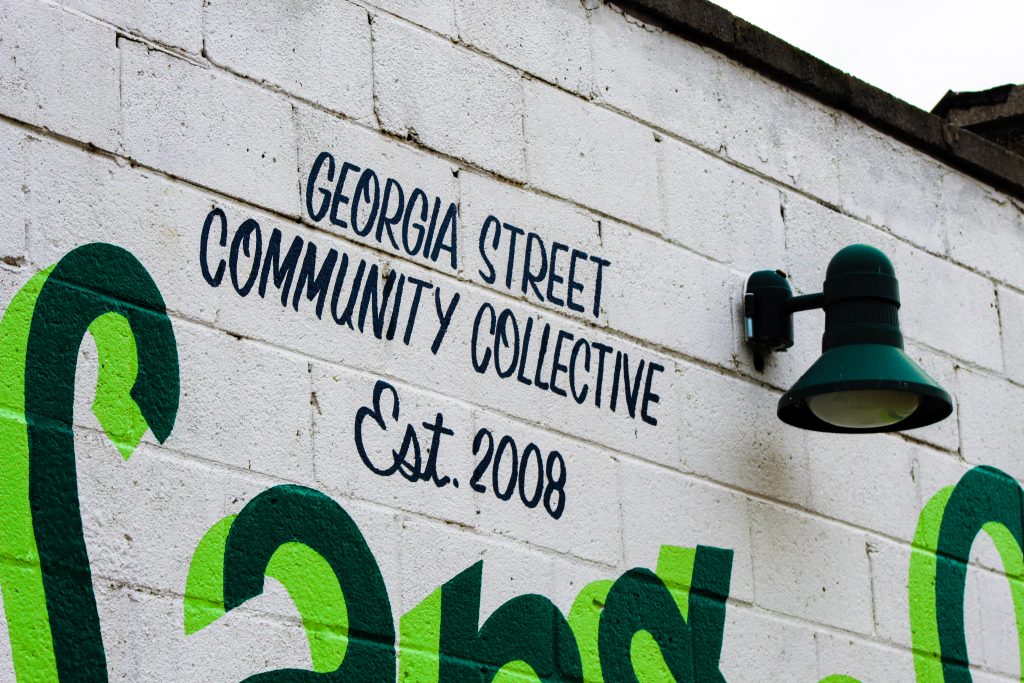 In addition to helping tie social threads, the GSCC has organized a tremendous amount of aid to help residents meet basic needs during these tough times. Every year they have a massive coat drive, give away hundreds of backpacks stuffed with school supplies, and provide food from the farm.

While Covington Farm has been a force of good and brought residents together in more neighborly ways, Mark recounts an event that demonstrates a persisting lack of trust.

One night he awoke to the sound of his dogs barking at about 3 am. Having had his dogs for a while, he can recognize their barks and understands a certain short and deep growl-like bark that signals the presence of an unknown person. Mark took a look at his surveillance cameras and peeked out the window to see one of his neighbors shoveling up compost out of his pile.

Mark went out to confront the man and his neighbor replied “I meant to ask if I could borrow some compost.”

There’s a long way to go in order to repair the city’s neighborhood’s physically and socially, but good-hearted entrepreneurs like Mark give hope that the neighborhoods can improve and that people can come together to build something better for themselves. 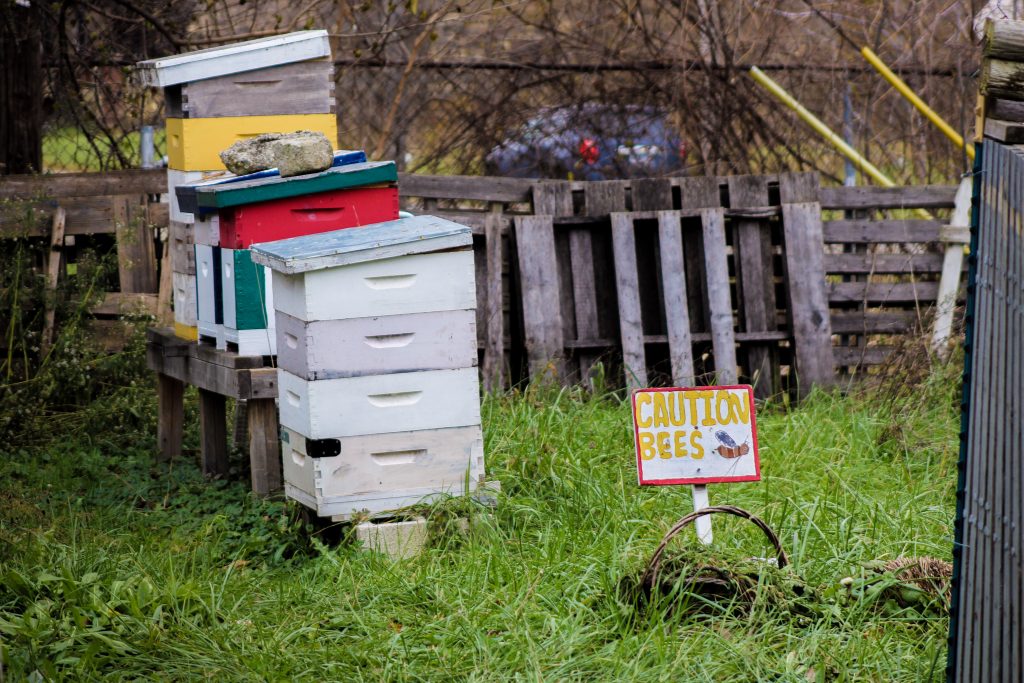 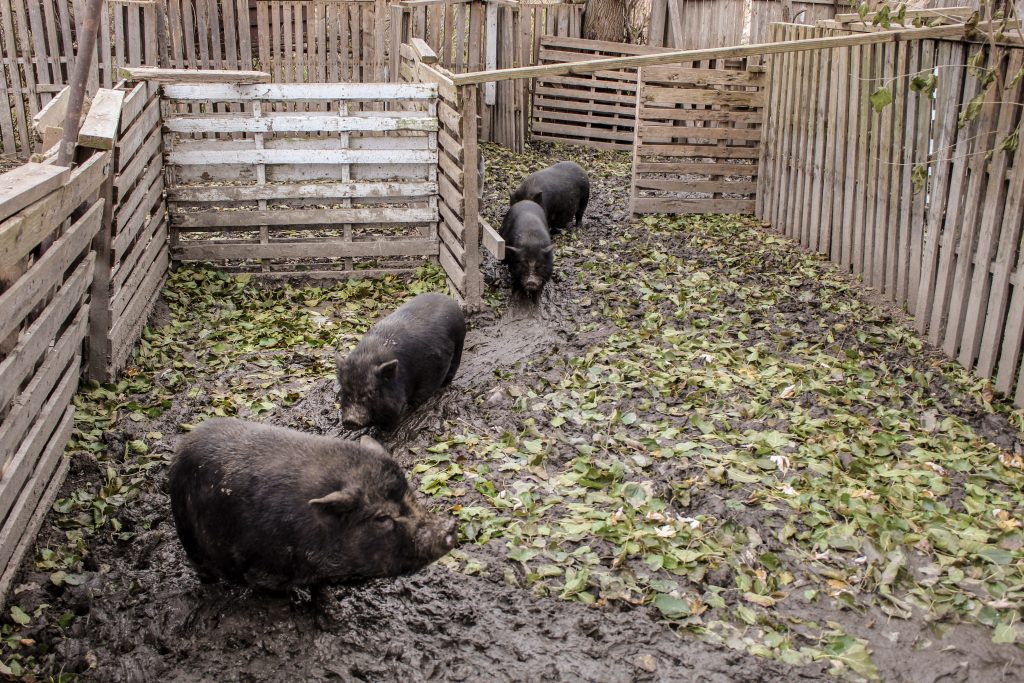 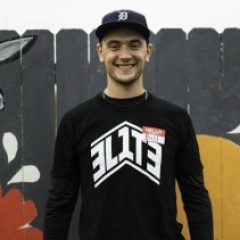 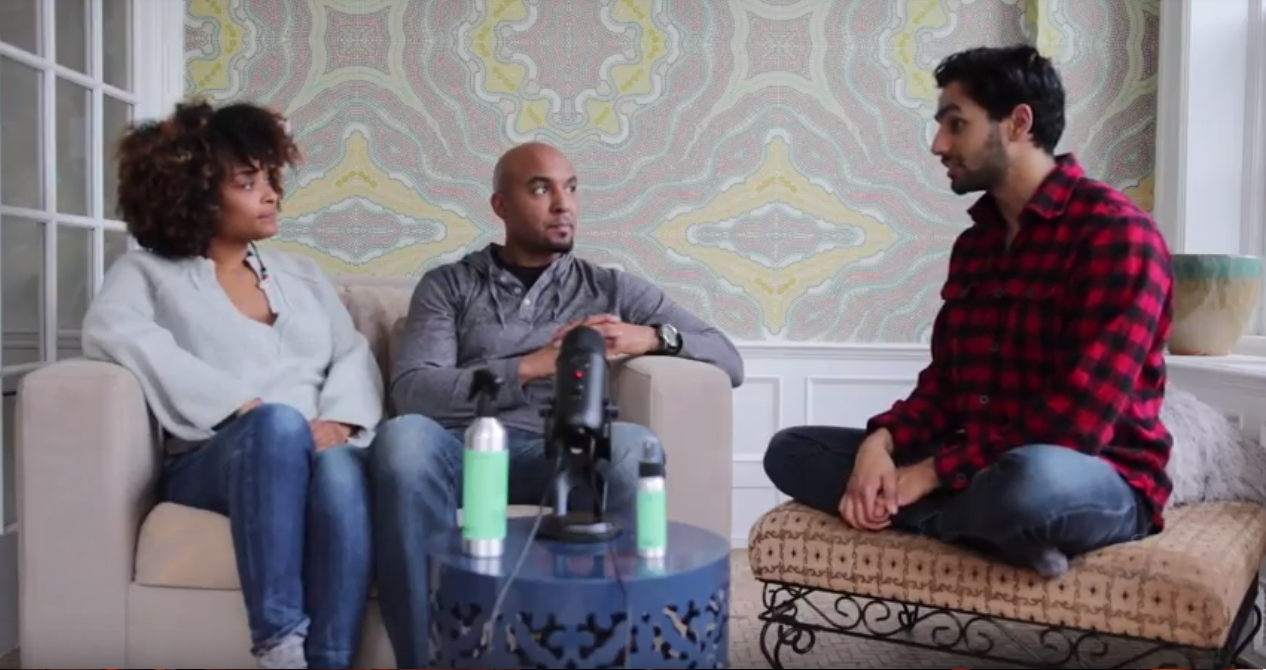 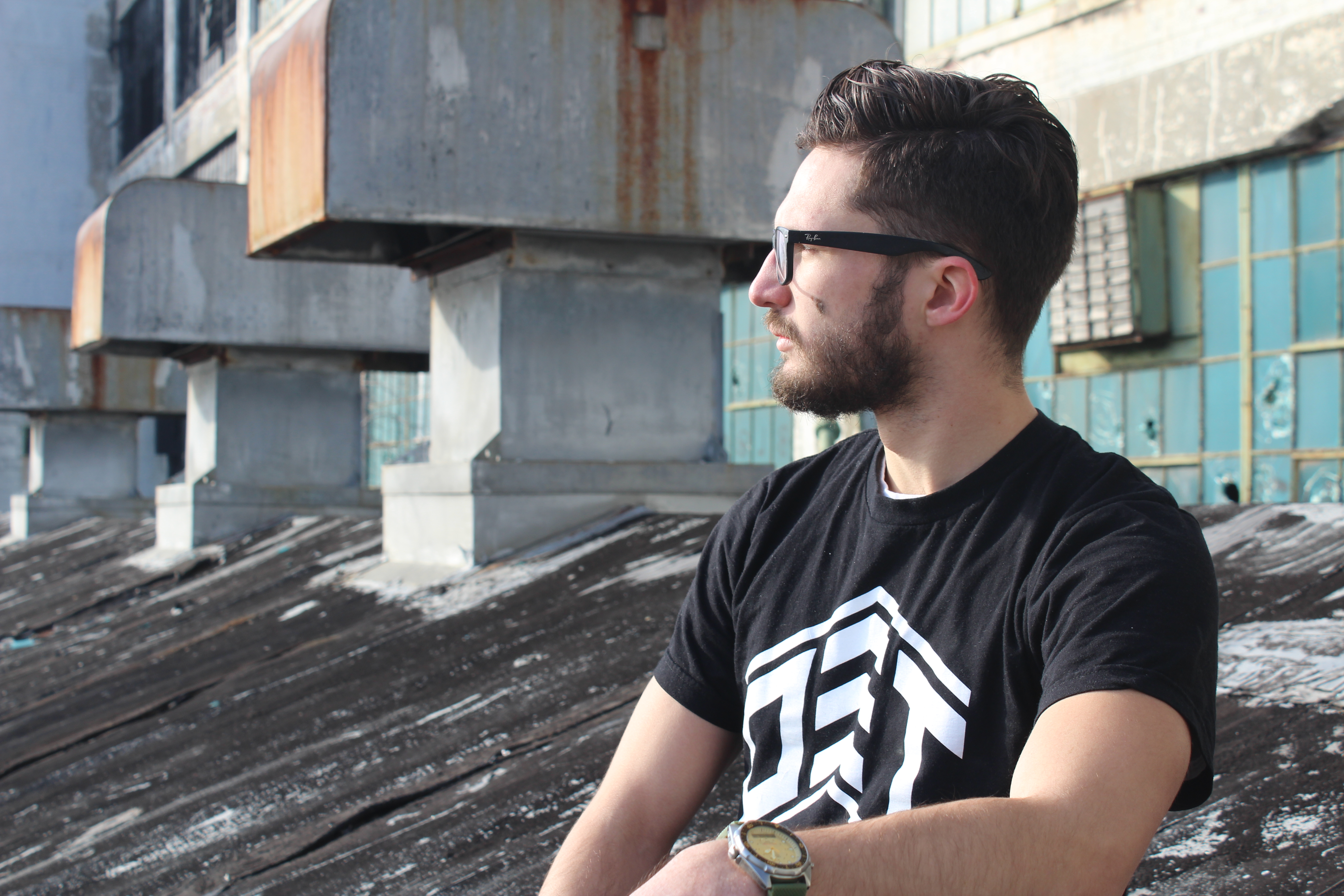 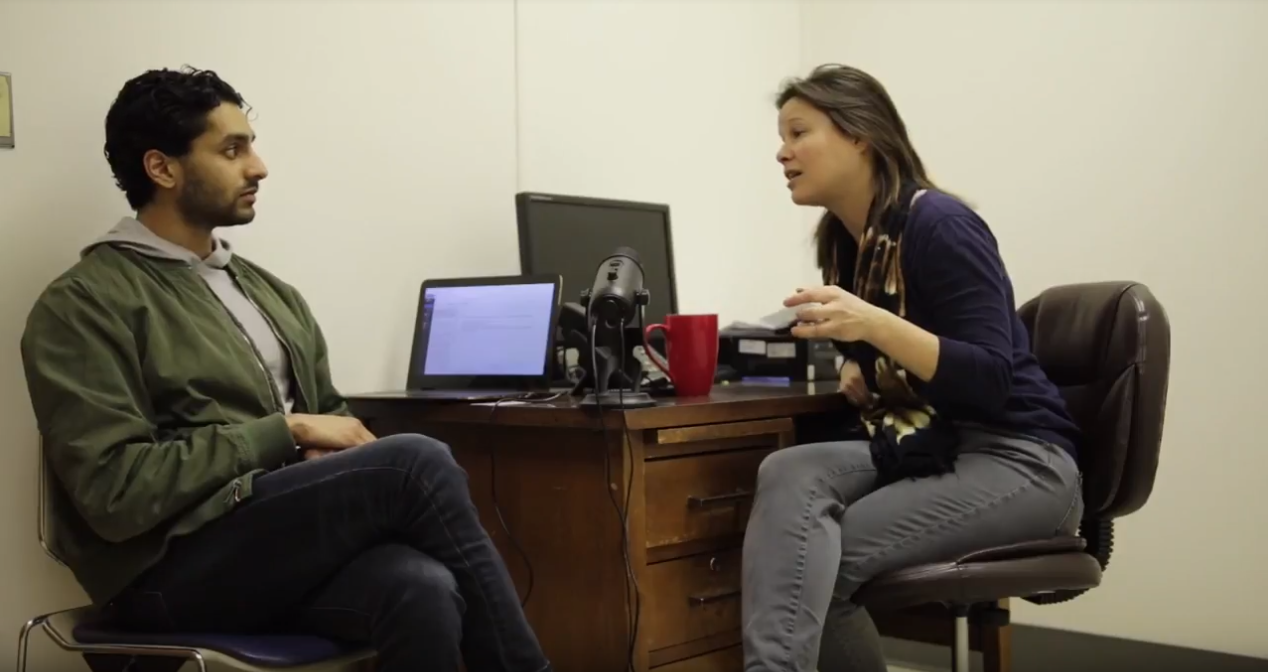